Discover the Results of SIGMA 2019 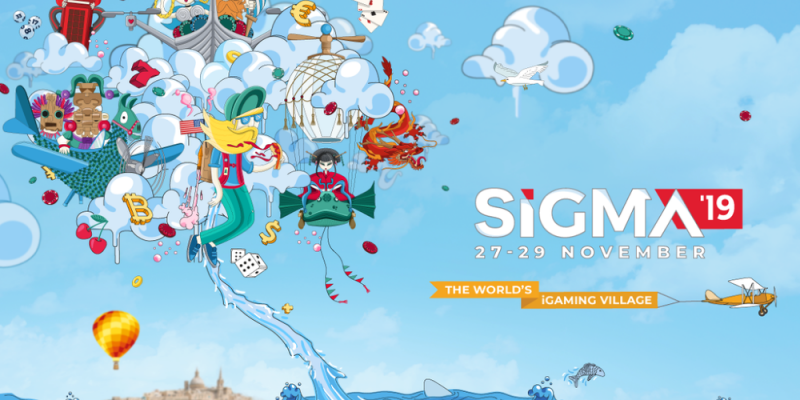 An edition placed under the sign of all records

About 12500 people were expected for this sixth edition of SIGMA. In fact, 15,000 people visited the show's three days, a new record for this international event that brings together more than 80 countries around the world.

Over the years, the small island of Malta has become a benchmark for iGaming.

It must be said that over the years, the small island of Malta has established itself as a benchmark of iGaming. The Member State of the European Union places operators in optimal conditions and has thus largely contributed to the exponential growth of this sector.

Of course, the biggest names in iGaming have once again captured the attention with exceptional animations, Microgaming, Video Slots and BetSoft in mind. The visitors had the chance to test exclusive games announced for next year and discover the progress of some innovations such as virtual reality.

The SIGMA conferences were particularly animated this year. Many points were addressed:

In addition to entertainment and knowledge sharing, SIGMA is also the perfect opportunity to build a network of partnerships. Given the delight of the participants, the goal seems once again fulfilled for this year!